Blurb:
HE HAS A LEGACY TO SAVE…

Michael Hale's company is in jeopardy. In the wake of his father's death and transitioning to CEO, projects are circling the drain and that may cost him everything. Come to find out, the consultant hired to fix things is the "one who got away" many years ago. This time he's playing for keeps, and he intends to win.

SHE SHOULD NEVER SAY NEVER…

Elise Jackson swore she wouldn't come near Michael Hale again. He sucker punched her professionally, and he broke her heart. Still, a job’s a job, and they can both be adults. But high emotion and late nights working lead to passion neither of them can deny.

They have one week. Can the two of them pull Michael's company out of the fire and heal their old wounds?

Available for purchase at

Review
Another amazing book by Elisabeth.  Elise was my favorite....the strong, goal oriented women who sidetracks her family life and dives into work.  Michael dealing with major life transitions hires Elise even though they have a history....late nights, hard deadlines and a snake in the midst makes for a great read!!  I highly recommend this be added to your TBR!!!

“I should have looked for you.” He wrapped his arms around her and groaned aloud at the warmth and softness of her skin against his. The rough texture of her nipples against his chest, the dampness of her hair on his shoulder. “Just touching you makes me crazy. My God, Elise. I should have known. Fuck, I did know, and I ignored it. I’m so goddamned stupid.”

“I am stupid.” Michael gripped her hips—fucking luscious, curvy hips—and ran his hands up that amazing hourglass arc in her waist and over her shoulders, reveling in the magic of Elise’s hands giving him the same treatment. “I’m stupid because I thought I could push you away all those years ago and I’d forget and find someone else who turned me on as much as your hand bumping my knee under a cubicle desk. Christ, I tried to tell myself it was all innocent, but I lived for every second.”

“Oh my God.” Elise’s eyes flew wide, her cheeks flushed in the low light of her bedroom. “I had no idea.”

“You must have, if you gathered up the nerve to kiss me.” He bent her back, one hand braced between her shoulders, the other gripping her ass, trailing kisses along her jaw. Their only-for-tonight agreement be damned, already he didn’t want to let her go.

“I hoped.” She gripped his shoulders, smiling. “If I’m being honest, all that accidentally bumping your knee wasn't so much an accident.”

Elisabeth Staab still lives with her nose in a book and at least one foot in an imaginary world. She believes that all kinds of safe and sane love should be celebrated but she adores the fantasy-filled realm of paranormal romance the best. She lives in the Washington DC area with her family and one big scaredy cat, where she loves to spend time with good friends, go dancing, collect wacky coffee mugs from which to drink her favorite beverage, and sing off-key in her kitchen (when she isn’t making characters fall in love, that is).

You can stalk her, I mean find her at

One winner will receive a signed paperback, a tote bag, some swag, and a Starbucks gift card 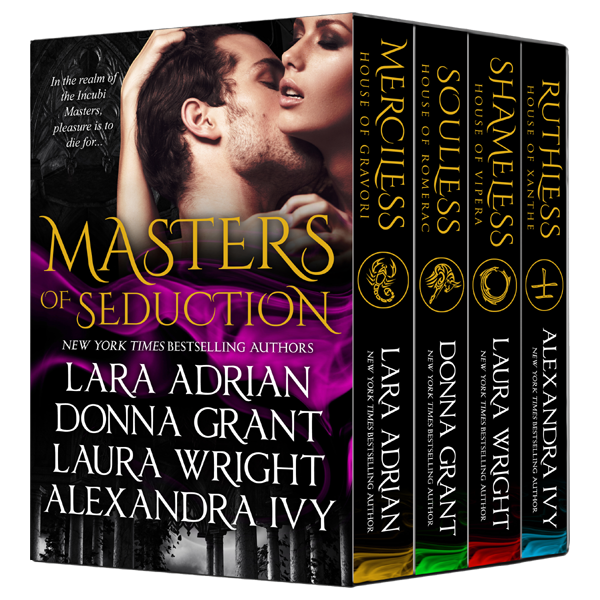 Be sure to get yours today!!! 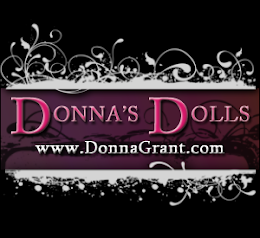 Say No to GMO 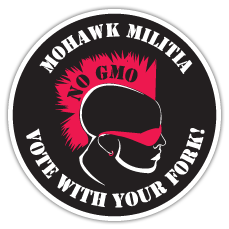 Check out this new site 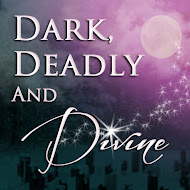